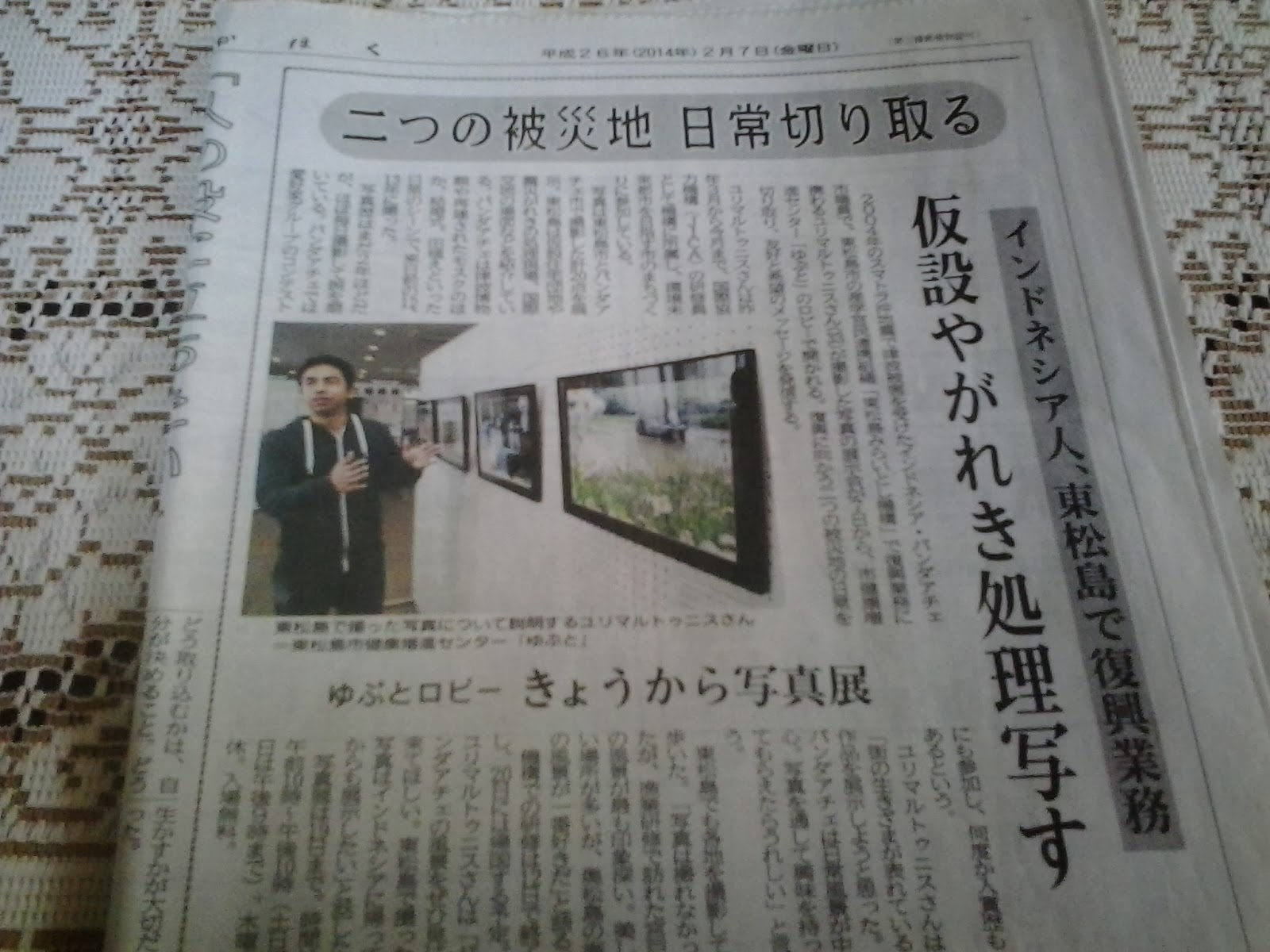 Capturing the Daily Life of Two Tsunami Disaster Sites
Indonesian Take Part in Reconstruction Process in Higashimatshushima
Portraying of Images, including Temporary House and Debris Sorting
The Exhibition Starts Today in Yu-pu-to Lobby
The photo exhibition of Yuli Martunis (33), a civil servant from Banda Aceh participating in the process of reconstruction at PPP organization HOPE Matshushima opens on February 7th at lobby of YU-pu-to, Higashimatshushima Welness Center. Capturing the livelihood of the two disaster efected cities, the exhibition conveys the message of friendship and hope.
Yuli Martunis has been participating in the development program of the city, aiming to realize the uture City Initiative, as part of JICA OJT program.
Total of twenty photos are exhibited, shot in both Higashishimatshushima and Banda Aceh. The photos from Higashismatshushima include the temporary housing, debris sorting, and exchange program with the international community. The photos from Banda Aceh include the Tsunami Museum, reconstructed mosque, and the images of daily life, such as rice planting and wedding ceremony. These were taken in 2012 and 2013 before he came to Higashimatshushima.
He only started taking photographs two years ago, but has been improving his skill by taking photos almost everyday. He has entered into competition in Banda Aceh, hosted by fellow photographers, and has won few times.
As Yuli says”I try exhibit photos that express the livelihood of the city. The photos of Band Aceh focuses on its daily life. It would be great if people become interested by looking at these photos.”


In Higashishimatshushima as well, he has visited many places to take photos. “I did not manage to take photos but the most impressive view was of Miyato Island, where i visited to have a look at the fishing industry. Here are many beautiful places but my favorite is the scenery of the sea Okumatshushima”, commented Yuli
at February 27, 2014 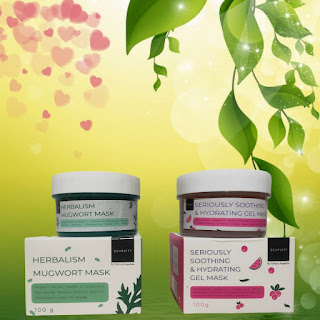 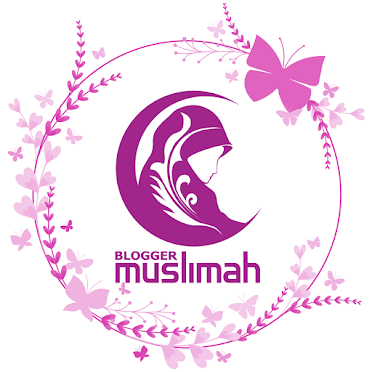